I’ve been a long time Firefox user. For one reason or another, I’ve always stuck with it and have had trouble using anything else as my main browser. 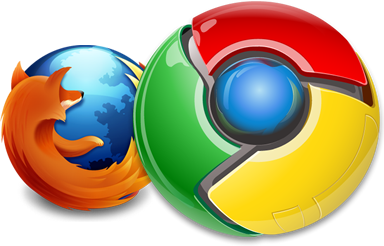 Ever since Google Chrome was first released, I’ve been wanting to use it because of 3 reasons:

Chrome seemed to have everything you could need in a browser.

As nice as Chrome was, there were a few reasons that stopped me from making the switch.

However, the other week, I got an email from Agile Web Solutions notifying me that they have released a new 1Password extension for Chrome.

This made me want to give Chrome another try. So I did. So far so good…

The new 1Password Chrome extension was gorgeous. Felt nice and looked like an iPhone app. A couple of bugs, but definitely bearable. Win. 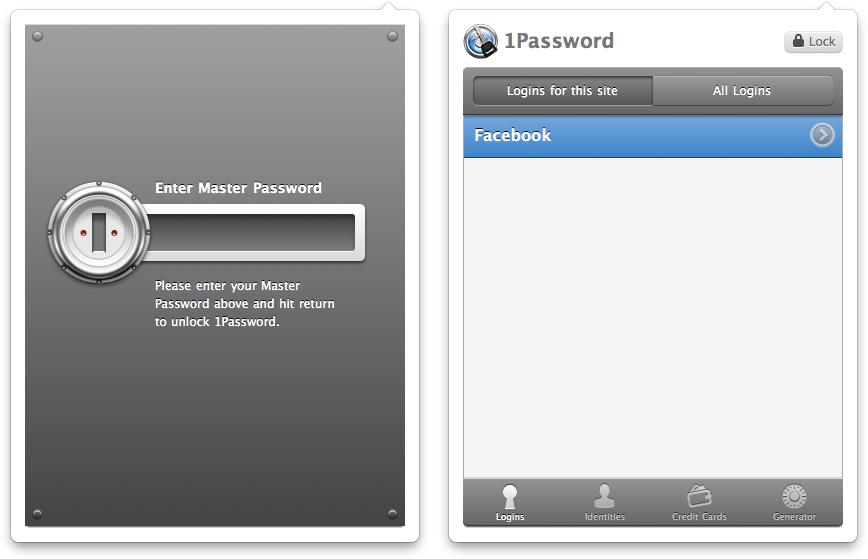 When I first tried to make the switch, there was nothing like this for Chrome. That was a while ago. This time, I did a search through the extension library and found that the developer of the toolbar has ported it to Chrome. All the goodies I needed to use were there. I also think it looks prettier.

Chrome’s Developer Tools looked pretty and after a while using them, they felt better and better. In many ways they are even better than Firebug. Of course there are a couple of things I miss from Firebug but Chrome’s dev tools definitely work fine. Another win.

I’m a convert. Chrome is snappy and zippy and quick and any other fancypants adjective you like, but I think I’ll be sticking to Chrome from now on. It’s great.

Oh. The best part is that when you tear off a YouTube tab, it doesn’t restart the video like Firefox did. I hated that. Yay.